Healthcare investigators are scrambling to shut down scams like never before on the heels of a surge in reported Medicare fraud cases in 2021. Part of that effort will be sharing more data across state lines with local, federal, and international authorities in an attempt to contain these schemes quickly.

Ileana Hernandez of Manatt, a leading healthcare litigation firm, said that “Medicare fraud has been a serious problem for decades, but things have gotten far worse since the Affordable Care Act was signed in 2010.”

According to a recent report from the U.S. Department of Health and Human Services, federal officials have charged more than 400 people with fraudulently billing Medicare for $1 billion in false treatments since 2015 alone. In addition, life sciences companies have been targeted by similar lawsuits from whistleblowers who believe that these companies’ products were improperly marketed.

This has left the industry scrambling to recover by shutting down fraudulent operations and seeking damages for these financial damages. “Companies that do business with Medicare need to be sure that they are not offering services or treatments that do not meet federal quality standards,” Hernandez continued.

In a recent case, the Texas Attorney General’s office charged a Dallas-based home health care provider with healthcare fraud after being accused of paying illegal kickbacks to physicians and medical clinics to refer patients for home healthcare services.

“This is just one example of how states are taking these cases seriously,” Hernandez continued. “However, there’s still more that could be done.”

Hernandez added that some argue that these efforts are not enough, particularly when it comes to companies that offer pharmacological treatments. “These types of cases are the most complex, in part because there are many different parties involved.”

In 2017 alone, numerous reports of false marketing claims related to drugs used to treat diabetes, Alzheimer’s disease, and cancer. For example, last month, an unindicted co-conspirator in a major drug case agreed to pay more than $25 million for her role in a scheme.

The news agency reported that the defendant created a sham medical education website for a pharmaceutical company and helped make misleading claims about the efficacy of a multiple sclerosis drug.

“We need stricter regulations on companies that offer these services,” Hernandez concluded, “but we also need stronger enforcement from states to hold them accountable.”

Hernandez explained that when it comes to healthcare fraud and abuse, state lines can create a certain difficulty level. “Companies in different areas operate under different laws and ways of doing business,” she said.

“If we’re going to stop this problem from continuing to hurt patients and taxpayers alike, states need to be more willing to work with one another and share data that can help crack down on these schemes,” Hernandez said.

“This type of coordination and cooperation has been especially effective when it comes to illegal opioid prescriptions,” she continued, “and we need to see more of this type of collaboration in the future.”

In closing, she said, “It’s not enough to simply go after the worst offenders. States need to look at the problem more broadly to truly make a difference.”

An Attack On Our Society – Greg Pimstone on Healthcare Fraud 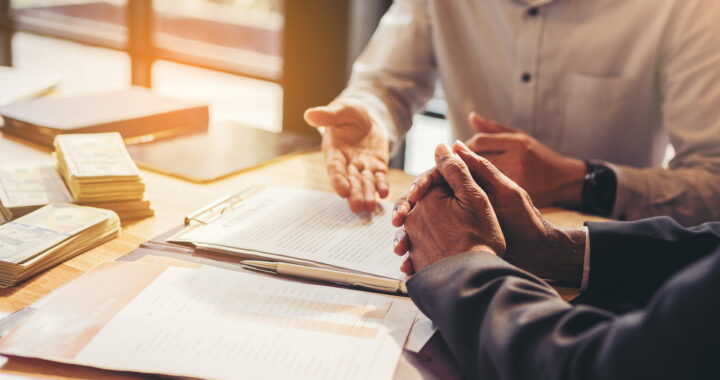 Josh Melick – What a Perfect Sales Comp Plan Can Deliver

An Attack On Our Society – Greg Pimstone on Healthcare Fraud

Josh Melick – What a Perfect Sales Comp Plan Can Deliver