It is blindingly obvious that an absolutely essential element of modern logistics is to integrate it into an effective supply chain management system. The supply chain represents the entire journey from manufacturer to distribution center, often in response to orders but also in response to projected orders. One of the major mistakes made by small to medium ecommerce ventures, after all, is not an inability to attain growth but an inability to handle it when it comes along.

As it happens, the proper warehousing and logistics infrastructure, to meet whatever needs, is always available. Nevertheless, working out what those needs are is an essential task to be carried out by the ecommerce companies themselves. Warehousing and logistics operations are incredibly varied in size and complexity for precisely this reason.

One of the best ways to illustrate this phenomenon is to look at the number of roles available in warehousing and logistics for potential employees of nearly all skill levels. Automation has had a strong effect on warehouse work (more on that below) but the number of human positions available is still incredibly diverse and can vary from manual work to quite complex administrative positions.

The Rise of Automation

Before getting on to the complexity of working roles in various ecommerce fulfilment operations, it is worth turning attention to automation and the effect that it has had. This is not only because it has changed the face of warehouse work, but also that it has led to new roles opening. If you are looking for a role in warehousing or ecommerce fulfilment, the effect of automation is something that you need to come to terms with.

The main effect automation has had is that it has taken over many of the warehouse roles that used to exist at the lower-skill end of the spectrum. For example, order picking and logging is now an automated process (one of the first to emerge) and the transfer of goods between different trucks or warehouse spaces is soon to be entirely automated, if it is not already.

However, on the other side of the scale, all this new technology has led to new high-skilled jobs becoming available. With so much warehouse technology involving digital and smart technology, the organization and operation of this technology requires a plethora of new IT roles. This is perhaps the biggest change – IT is becoming a central part of ecommerce fulfilment and warehousing.

To finish up, here follows a few of the roles still highly in demand among modern fulfilment and warehousing operations.

It is worth getting this one out of the way first. There are still many laboring and low-skilled jobs available in warehousing. Laborers will primarily be transferring goods around a warehouse, driving forklifts, and loading goods onto a vehicle. Shipping and Handling of Texas, an ecommerce fulfilment service, say that this job is becoming augmented by certain new administrative and technical responsibilities.

Being a warehouse clerk is all about being versatile. Warehouse clerks are known to handle diverse tasks, albeit at the lower end of the skill level. These can be manual or administrative or may involve the operation of new technology.

A receiver is responsible for, well, receiving new shipments to the warehouse, but also for logging them and storing them properly. This will almost certainly involve using the latest warehouse inventory software and so requires some degree of skill.

Looking at how the jobs in warehousing are changing is a terrific way to get a sense of how new technologies and practices are revolutionizing order fulfilment in general.

Top Ways You Are Losing Talent 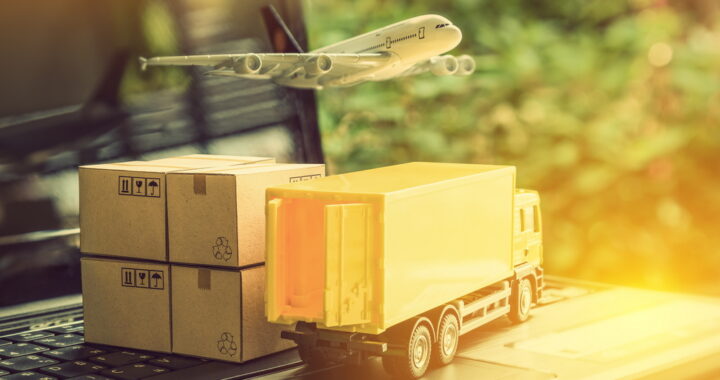 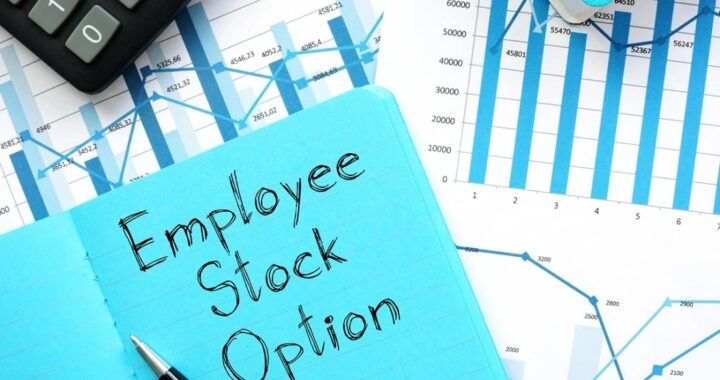 Top Ways You Are Losing Talent 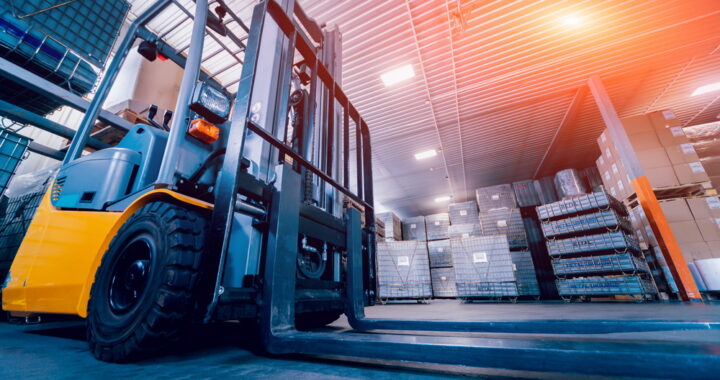